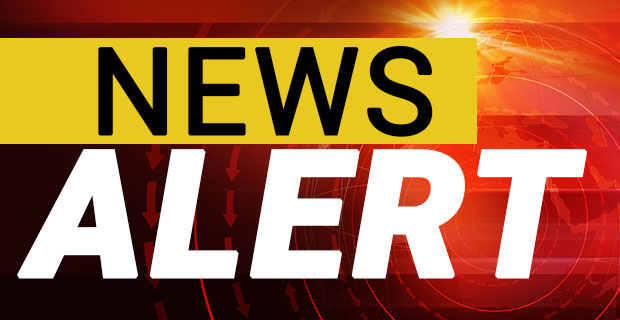 A Chinese plane suddenly nosedived from 30,000 feet, traveling at a speed of over 500 MPH. All of the passengers and crew were killed immediately. The resulting fire from the crash was so large it could be seen by NASA from space.

In a statement on the disaster, the Civil Aviation Administration of China the jet was traveling from Kunming in the western providence of Yunnan to the industrial center of Guangzhou along the country’s east coast.

“China Eastern’s flight No. 5735 had been traveling at around 30,000 feet when suddenly, just after 0620 GMT, the plane entered a deep dive at its cruising altitude speed of 455 knots (523 mph). The data suggests the plane crashed within a minute and a half of whatever went wrong.”

Neither the number of fatalities nor injuries are known at the time of this reporting.

CCTV footage of what is believed to show the crash shows the aircraft racing vertically toward the ground before it ultimately ended up exploding into a fireball on a rural mountainside.

The Daily Mail reported that one rescue official reportedly said that “the plane had completely disintegrated while a fire sparked by the crash ripped through bamboo and trees before being put out.”

One purported witness added that the jet had “completely fallen apart,” and said that the forest was “destroyed” by the ensuing fire.

China Eastern is one of the country’s “Big Three” airlines, along with Air China and China Southern Airlines. It flies multiple versions of the 737, including the 700 and 800 series and Max. The latter version of the single-aisle jet is still grounded in China.