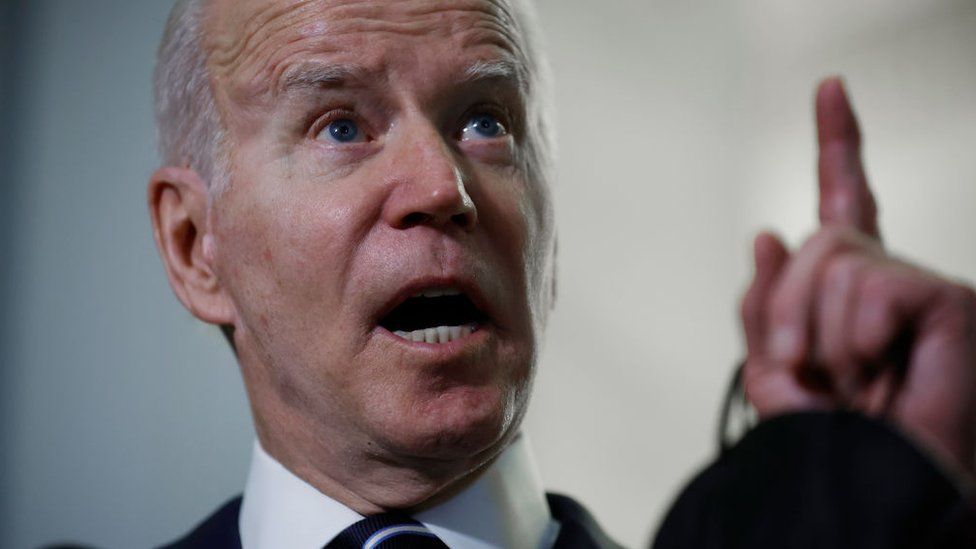 “Breaking: DonaldJTrump.com is shattering all fundraising records and I’m told has raised more money in the past 24 hours than ever before in recent history! The American people are pissed!”

Tuesday night, former President Trump accused Sleepy Joe Biden of having advance knowledge about the FBI’s raid on his property at Mar-a-Lago.

Over three dozen federal agents entered the Mar-a-Lago residence on Monday, searching every room and breaking into a safe that happened to be empty.

They knew where the documents were because the FBI was looking at them two months ago with full cooperation from Trump.

There were agents with automatic rifles standing guard outside the Mar-a-Lago residence while Biden’s Stasi raided the home of the immediate former president.

The judge, Bruce E. Reinhart, an Obama donor, from the Southern District of Florida, signed off on the warrant to raid President Trump’s home. He should be questioned as to why he thought there was probable cause for the search knowing the FBI already had access to the documents.

Word went out almost immediately that Reinhart once represented a number of employees of Jeffrey Epstein in connection to a sex trafficking investigation against the convicted pedophile billionaire.

Trump said that thanks to the Biden administration the US is now no better than a “banana republic” and said this was a “coordinated attack” with Democrats and state/local DAs & AGs.

“A horrible thing that took place yesterday at Mar-a-Lago. We are no better than a third world country, a banana republic. It is a continuation of Russia, Russia, Russia, Impeachment Hoax #1, Impeachment Hoax # 2, the no collusion Mueller Report, and more. To make matters worse it is all, in my opinion, a coordinated attack with Radical Left Democrat state & local D.A.’s & A.G.’s.” Trump posted.

Monday night, only hours after the FBI raid, Trump posted a video on Truth Social saying that America is in decline, referring to the things the Democrats are doing to intentionally hurt the country.

If the Biden regime thought this move would hurt Trump,  they are sadly mistaken. This has made Trump stronger than ever and has brought Republicans together in unity to fight America’s Bolshevik revolution being perpetrated by the Democratic Party.

If we don’t stop them we will become another Soviet Union.