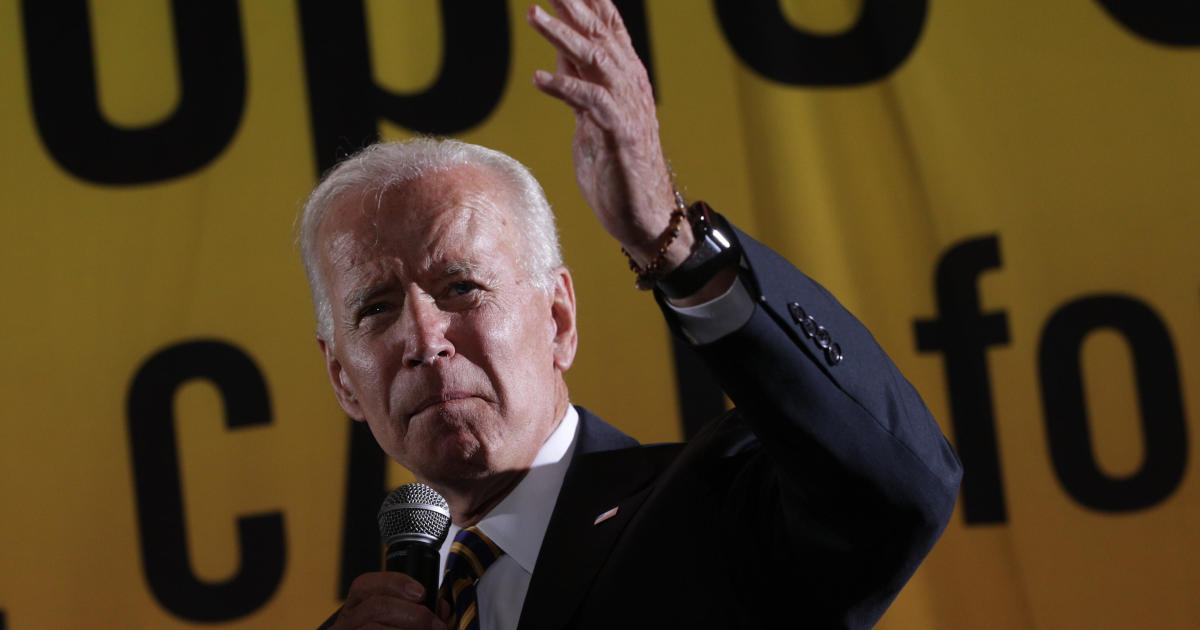 Joe Biden couldn’t help himself he just had to drop a racist statement in his announcement to bail out student loan borrowers at the expense of taxpayers. Biden suggested that black and Hispanic voters don’t actually own homes.

Biden announced on Wednesday he will cancel $10,000 of federal student loan debt for certain borrowers making less than $125,000 per year, and up to $20,000 for Pell Grant recipients while extending the pause on federal student loan payments through the end of the year.

The price tag is a whopping $300 billion, leaving critics sounding the alarm that the spending spree will fuel inflation and further increase the country’s national debt.

During his sales pitch to the American people, Biden listed how outstanding student loans have become a financial burden, stressing the impact it has on minorities.

“The burden is so heavy that even if you graduate, you may not have access to the middle-class life that the college degree once provided,” Biden said. “Many people, many people can’t qualify for a mortgage to buy a home because of the debt they continue to carry.”

“The burden is especially heavy on Black and Hispanic borrowers, who on average have less family wealth to pay for it. They don’t own their homes to borrow against to be able to pay for college,” Biden said.

In unveiling the plan to write off up to $20,000 in student loan debt incurred by borrowers who have received federal Pell Grants for their education and make below a certain income, along with up to $10,000 in debt for non-Pell Grant recipients, the president insisted that “an entire generation is now saddled with unsustainable debt.”

Sort of like the Debt that Biden is creating by trying to buy voters’ support.