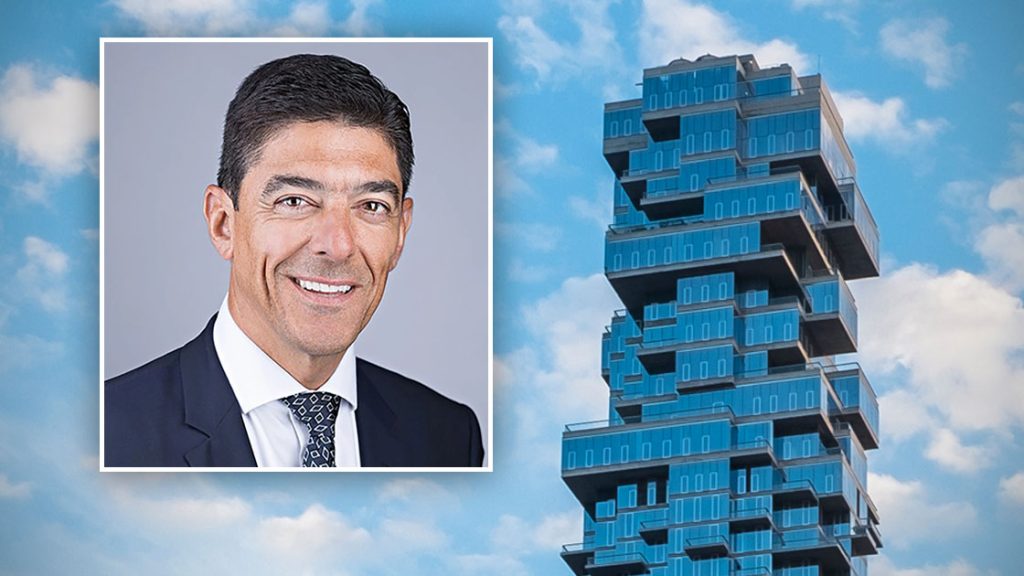 Gustavo Arnal, who worked as Bed Bath & Beyond’s Chief Financial Officer, has taken his own life by jumping to his death from the 18th floor of the “Jenga Building” in New York City.

Bed Bath & Beyond announced the company would cut 20% from its workforce, close 150 buildings over the next 18 months last Wednesday, which saw the company’s stock lose about a quarter of its value.

Now, the New York Post reports that Arnal has been identified as the man who jumped from a Manhattan skyscraper, where condominiums start at $3.5 million and go as high as $50 million, only days after his company announced stark financial news.

Arnal jumped from the 18th floor at around 1 p.m. on Friday, September 2, according to information previously reported by Post. The paper described the building as one of a “celebrity packed home to the mega wealthy,” and noted that last year’s $50 million apartment purchase was New York’s most expensive in 2021.

The executive formerly worked as an executive for Avon after a stint at Proctor & Gamble. Though the company is in rough financial straits, Arnal’s tenure did see the company announce $500 million in new funding.

Bed Bath & Beyond drew the ire of conservatives in January of last year, when the company removed Mike Lindell’s MyPillow line of products from its stores after Lindell supported 45th President Donald Trump’s efforts to prevent Joe Biden from ascending to the White House.

In a series of tweets, the left wing Twitter account MeidasTouch, which also has a website, bragged that its influence helped lead Bed Bath & Beyond to drop Lindell’s products.

Bed Bath & Beyond has now officially DROPPED MyPillow! Thank you to everyone who stepped up and help amplify our message and thank you to @BedBathBeyond for siding with democracy. https://t.co/otp3dH7r7c

However, it also seems likely that a store which primarily sells higher end home products would suffer during an economy that experts agree is trending toward a recession.

Inflation remains at unprecedented levels, gas prices remain around $4 per gallon, and the White House has spent almost all of its time demonizing its political opponents as “extreme” and a “threat” to “democracy” rather than pursuing policies to address the crumbling economy.