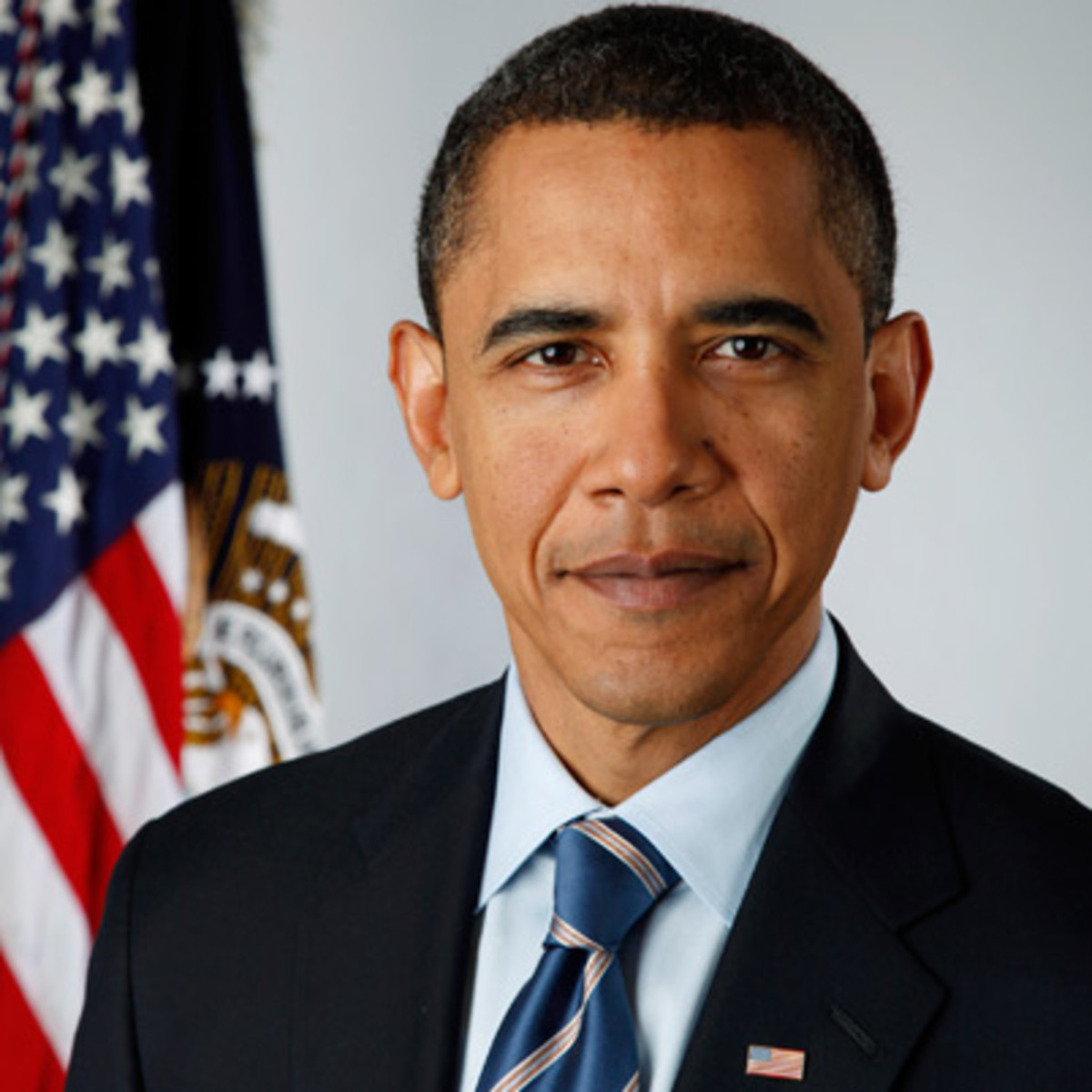 Imagine being on this jury team.

The president expects to serve.

Obviously, there will be hefty logistics in place to ensure the safety of the president.  Dates and locations remain undisclosed.

Obviously, we will make certain that he has all the accouterments that accompany a former president.  His safety will be uppermost in our minds.

He made it crystal-clear to me through his representative that he would carry out his public duty as a citizen and resident of this community.

He went on to express his admiration for the former president’s decision:

Although it’s not a place where the public can earn a lot of money, it is highly appreciated,” Evans said of Obama’s decision to serve. “It’s crucial that our society get the benefit of that kind of commitment.

Although Obama is arguably the most high-profile jury member to date, other famous people have reported for duty.  Among them, Mr. T, Oprah Winfrey, and a mish-mash of other lower-ranking politicians.
The Chicago Tribune details some of the more mundane moments of being a juror in Chicago.  Sounds like this will be quite different from Mr. Obama’s experiences in the West Wing.

Jurors can be called for civil or criminal pools — which are used to select jurors for trials — and they can be called to any of the county’s city or suburban courthouses. All jurors watch a decades-old video narrated by a mustachioed Lester Holt, once a local news anchor, about their duties.

As a former resident of Chicago, my thoughts and prayers go out to the logistical nightmare that will take place.  Whenever Obama was in town, commuting was practically impossible.  Good luck, Chicagoans.