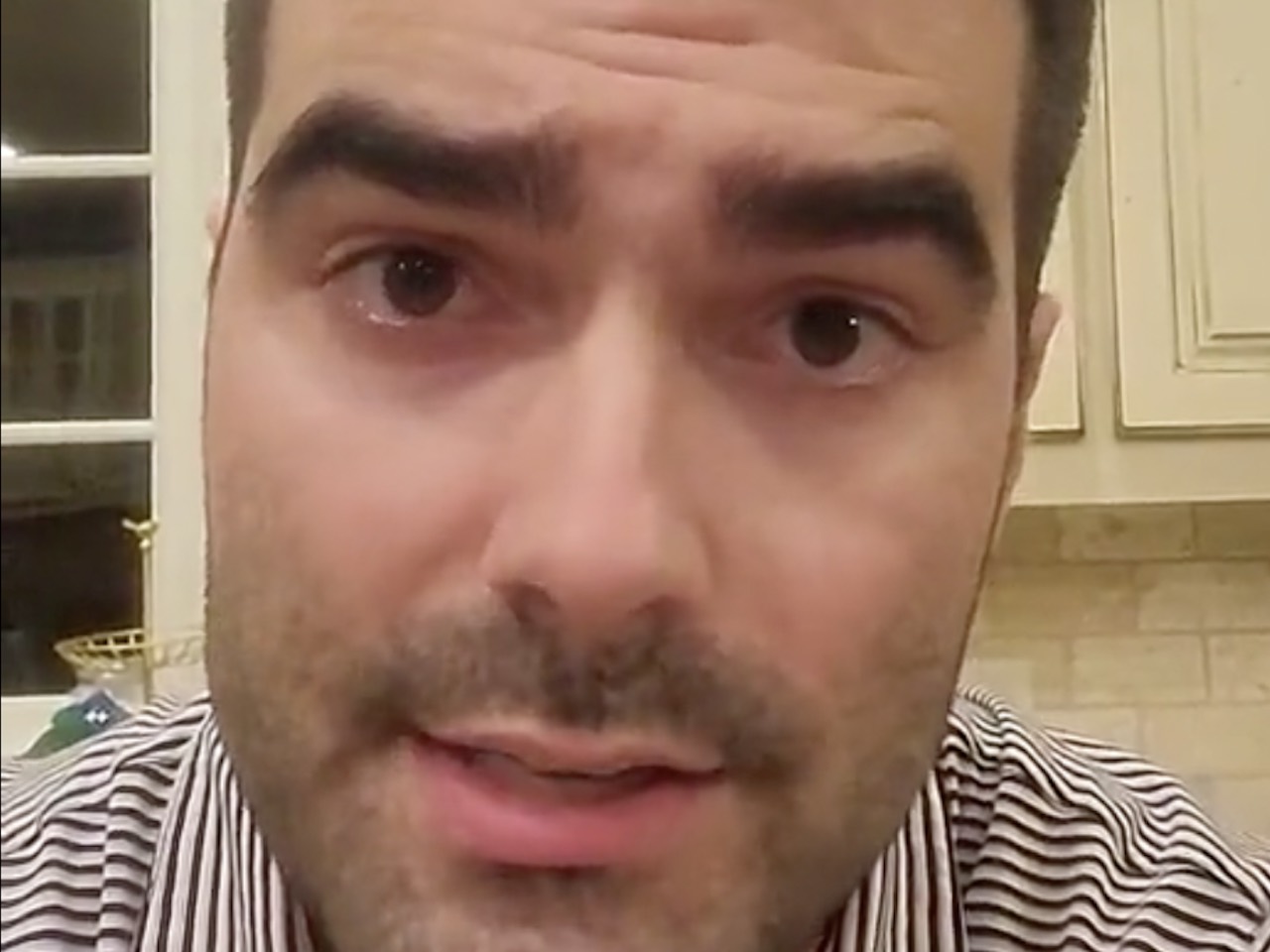 In 2012, Donald Trump put together a committee of trusted advisors. His intention was to see if he could help his country by running for public office. With a grand entrance down one of his hotel escalators, Donald J. Trump became presidential candidate Trump.

Since that day in 2015, the liberal left and the mainstream media have envisioned him as the enemy. They attacked him as a candidate for the Republican nomination. The radical left ramped up their attacks when he started his campaign to defeat Hillary Clinton.

He beat crooked Hillary despite heavy headwinds from a corrupt media. The assaults came from every angle. Leftists in the Department of Justice and FBI targeted President Trump even before he won the 2016 presidential election.

Crazed liberals went insane when he won. Immediately, they started to concoct bogus investigations to derail his presidency. A two-year-long sham investigation into a supposed Russia collusion hoax, plus a pair of bogus impeachment attempts, didn’t work.

President Trump and his “America First” ideas worked. But along came a convenient pandemic. A virus leaked out of a Chinese virology lab. As a deadly coronavirus spread across the planet, it devastated the American economy. It was used as a black mark against President Trump.

It was never his fault. Without it, every aspect of American life was far better under his leadership than at any point in decades. Despite the pandemic, President Trump was still popular enough to win a second term.

Liberals had to do something. So, they used the pandemic as an excuse to manipulate voting regulations. With an unusually high number of mail-in ballots, Democrats were able to cheat. President Trump’s efforts to Make America Great Again were paused.

But the radical left knew this wasn’t going to be enough. President Trump is a fighter, and they knew he wasn’t going to just roll over and disappear. He knew Joe Biden cheated, and he set out to prove it. However, D.C. swamp rats blocked every attempt to prove election fraud.

Millions of Americans knew the election wasn’t right. It didn’t take much to figure out that a candidate who spent the campaign in his basement couldn’t have earned the most votes in American history. The 2020 election was a big fraud.

To protest the “Big Steal,” thousands of angry Americans showed up at the U.S. Capitol on January 6, 2021. They were there to protest an illegitimate election. The protest turned chaotic with the help of federal agents planted in the crowd.

The turmoil on January 6 played right into the liberal left’s hands. They now have another scheme to paint President Trump as a villain. Federal investigators started to snatch up anyone who was in Washington, D.C. on that fateful day. January 6 is another left-concocted hoax.

Recently, some new evidence was revealed, exposing just how far the crooked left will go to destroy President Trump. The left took a popular social media platform to spread more lies. A TikTok influencer has come forward to expose the scheme.

Preston Moore is also a Harvard grad. As an attorney, he must appreciate the potential consequences of getting caught attempting such a scam. Moore must have felt guilty about what he was asked to do.

Moore said, “I was just offered $400 to make an anti-Donald Trump propaganda post related to the January 6 investigation that is completely not true.” He also revealed that he is not a Trump supporter. Moore explained, “So that should give a little bit of context to where I’m coming from.”

In one of his recent TikTok videos, Moore explains how a person named “Jane” sent him a private message. “Jane” was willing to pay Moore to discuss topics related to January 6. He thought to himself, “sure, why not?” That is, until he found out what they wanted him to share.

Jane told Moore that “The Good Info Foundation” would give him $400 to make a post on his page. Moore would then share that same information on Instagram. How convenient that The Good Information Foundation is led by Rick Stengel.

Stengel just happens to have been President Obama’s Under Secretary of State for Public Diplomacy and Public Affairs from 2014 to 2016. That seems pretty cozy. Stengel and his band of hired liberal henchmen are trying to label President Trump as betraying his country.

They’re concocting a false claim that he tried to overthrow the duly elected government. He did not. President Trump asked for an honest investigation into election fraud. Joe Biden cheated. Nevertheless, President Trump got no commitment from federal law enforcement.

In fact, the DOJ and FBI have helped to bury evidence of election fraud. But what’s worse, they’re now trying to paint January 6 as a treasonous insurrection led by President Trump. It was not. As more evidence of this corrupt collusion emerges, the truth will be revealed.

January 6 is just another bogus scheme by the liberal left to target President Trump. It’s another in a long line of corrupt attacks against him. Eventually, the American people will understand the truth. These attacks have all been hoaxes.