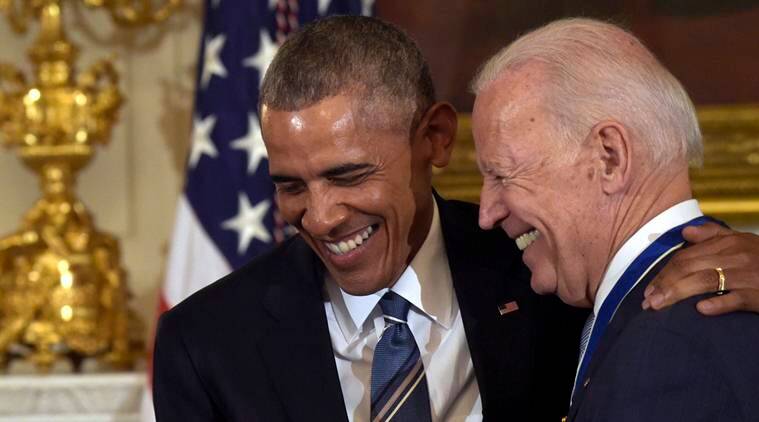 The failed Fast and Furious operation saw the United States unintentionally arm Mexican cartels, and the Bureau of Alcohol, Tobacco, Firearms and Explosives has informed Congress that it intends to destroy the firearms it still has.

Rep. Jim Jordan of Ohio, the top Republican on the House Judiciary Committee, slammed the move in a letter released Tuesday night, saying the weapons are still important “evidence.”

“Although the ATF apparently intends to forget its dangerous misconduct in Operation Fast and Furious, the scandal is still a matter of public concern,” he wrote. “I request that you immediately take steps to preserve all evidence associated with Operation Fast and Furious and confirm in writing that you have done so.”
ATF confirmed it had received Mr. Jordan’s letter but declined to comment beyond that.

The Obama administration’s misguided attempt to catch gun criminals by allowing weapons to be sold to fictitious buyers, known as straw purchasers, was known as the “Fast and Furious” project.

The ATF was tasked with following the buyers to determine who ended up with the guns.

In the course of the operation, about 2,000 guns were sold, and the majority of them were cast off without being found. Many made their way to Mexico, where they were found at many crime scenes connected to cartels.

After Border Patrol agent Brian Terry was slain in 2010 by Mexican criminals operating within Arizona, the mission came to an end. Fast and Furious two rifles were found at the scene.

The seventh and last offender from the homicide received a sentence.

“I strongly urge you to reconsider this decision and request that you preserve this evidence,” Mr. Jordan wrote.

He is in line to become chairman of the House Judiciary Committee when the GOP takes control of the chamber next month.

Democrats have long tried to make the country forget about Obama’s failed project that dumped guns in the hands of cartels. The inspector general said it was a “series of misguided strategies, tactics, errors in judgment and management failures.”

Attorney General Eric H. Holder Jr. was found in contempt of Congress for denying House legislators’ requests for documents related to the operation.

Despite the fact that his Justice Department subordinates declined to pursue the case against him, it was the first time Congress had taken that action against a sitting Cabinet official.

In the wake of criticism of his handling of the case, Mr. Obama’s Arizona U.S. attorney likewise resigned in disgrace, leaving just in time to avoid speaking with the inspector general.