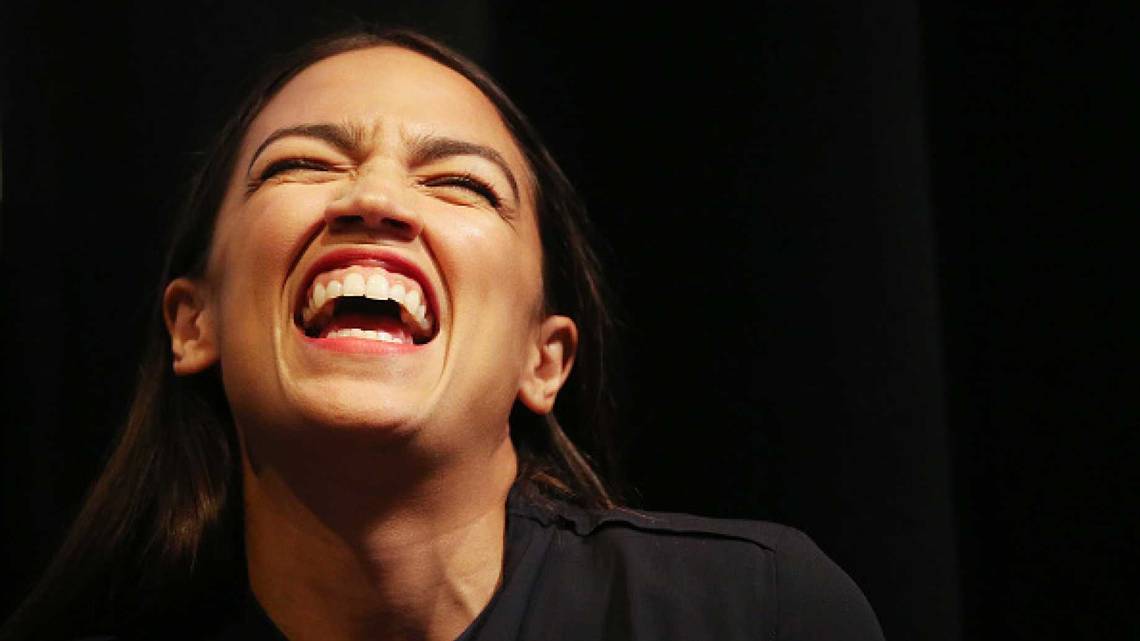 Joe Biden announced the pardon of all prior convictions for federal offenses of simple marijuana possession last month. There are very very few people facing federal weed charges and the proclamation is limited to minor charges. Meaning, it was pretty much for show but it was a campaign promise he made, so there’s that I guess.

AOC and her Democrat squad want to push the proclamation beyond its legal limits and pardon illegal immigrants. Not just pardon, but reopen immigration cases for people who were deported after getting busted with marijuana.

The squad launched the letter that you can view below:

“Therefore, it is of utmost importance that the Administration pardon all simple marijuana possession offenses – regardless of immigration status,” the members of Congress state in the letter. “Using the power of the pardon is a constitutional imperative and a critical tool in rectifying the compounding racial injustices of draconian drug policies. However, continuing to deport immigrants for simple marijuana possession will only exacerbate racial disparities, traumatize families and communities vital to this country’s fabric, and create ineffective legal regimes at taxpayers’ expense.”

“Granting pardons to all simple marijuana possession offenses – regardless of immigration status – demonstrates genuine compassion while ensuring that our country continues to mitigate the inhumane and ineffective drudge policies that have ravaged communities of color for so long,” the letter adds.

As I said—in addition to asking Biden to pardon simple marijuana possession charges, the Democrats also ask him to reopen “the immigration cases of those who were deported for marijuana-related offenses.”

Today we led a letter with @RepChuyGarcia asking the President to pardon all simple marijuana possession offenses, regardless of immigration status and reopen the immigration cases of those who were deported for marijuana-related offenses.

You can read the full letter here. pic.twitter.com/ZKPARuMGvp

Biden said in a tweet after announcing the pardons that “no one should be in jail just for using or possessing marijuana.”

“First: I’m pardoning all prior federal offenses of simple marijuana possession. There are thousands of people who were previously convicted of simple possession who may be denied employment, housing, or educational opportunities as a result. My pardon will remove this burden,” Biden tweeted.

“This pardon does not apply to individuals who were non-citizens not lawfully present in the United States at the time of their offense,” the proclamation states.