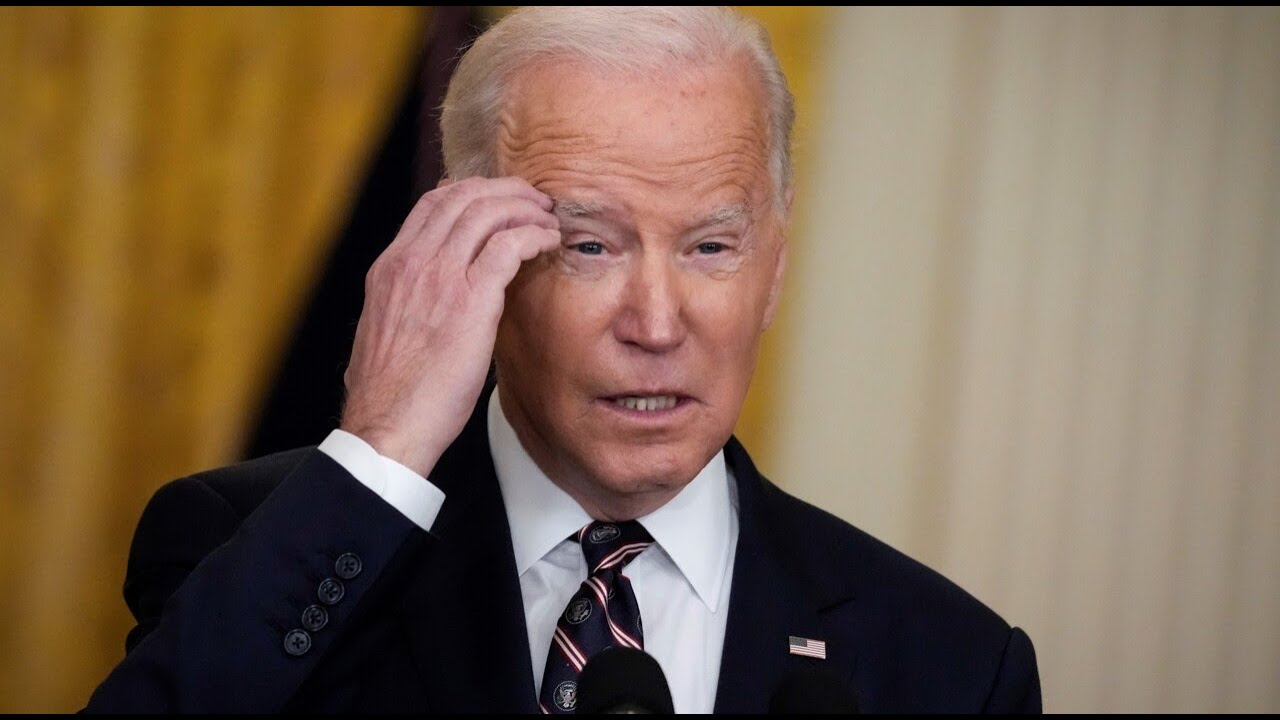 Sean Hannity ripped into Biden and subsequently Democrats who are still pretending like Biden isn’t failing mentally. The president is also struggling physically to beat his COVID infection despite reports claiming that his ‘symptoms are very mild’. Hannity laid into Biden’s inability to handle foreign affairs.

Hannity played a clip of Biden’s ridiculous interview given by Biden, “You can’t make this up. Anyone with a pulse can see that Joe Biden is physically, mentally just gone, out of it completely. Now his naive policies are even worse. Now, Joe seems to think he can save the world with the massive amount of new taxes and federal spending, 87,000 new IRS agents, we’re going to more than double the number of IRS agents.

“And then, of course, everybody needs an electric car,” Hannity continued. “He also apparently believes that world peace can be achieved through appeasement. Now, sadly, this kind of weakness always, always invites aggression. Last year, Biden attempted to appease the Taliban, remember gifting them Bagram Airbase, Air Force Base, to allow them to march right to the center of Kabul in record time in just a few months. Kabul is already a safe haven for al Qaeda.”

He added, “The terrorists are honored guests of the Taliban. And let’s not forget, when Biden tried to appease Russia, you know that shiny new Nord Stream two pipeline. And then Putin immediately, what does he do in return? He invades Ukraine. And Biden’s diplomatic efforts with Russia are such a disaster that he’s totally failed to even be able to free WNBA player Brittney Griner, who is now rotting away in a Russian prison cell because of what, a weed pen? Nine years in jail and Joe’s words to Vladimir Putin are completely meaningless.”

Some of the liberals I know personally blamed Biden’s inability to communicate on COVID but you saw that clip—Did he seem more feeble to you? Hell, I think he’s less of an embarrassment when he’s locked in the basement. His public gaffes are just humiliating.