According to a US official, more remains have been discovered of Sgt. La David Johnson who was killed in the October 4 ambush by ISIS fighters in Niger.

Another US official has confirmed the remains were bone fragments that were recovered on November 12 by a US military and FBI team that traveled to the area. The official says Monday, Johnson’s family was notified. A statement released by Pentagon spokesperson Dana White on Tuesday said:

“On Nov. 12, 2017, a joint US Africa Command military investigation team discovered additional human remains at the site where Sgt. La David T. Johnson’s body was recovered following the Oct. 4 attack. Today, we can confirm that the Armed Forces Medical Examiner has positively identified these remains as those of Sgt. Johnson.”

What happened to Johnson and how he became separated from the rest of the Green Beret-led team after it was attacked is one of the key questions surrounding the attack. Johnson was reportedly found nearly a mile away from the central scene of the ambush in Niger that killed him and three other US soldiers. 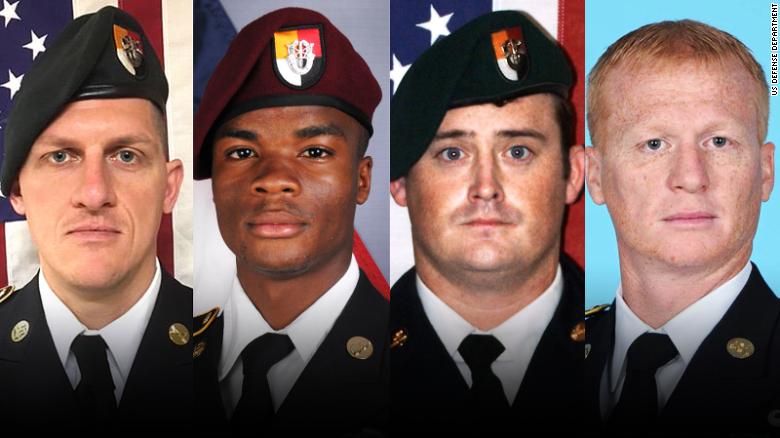 CBS News and The Washington Post have reported eyewitnesses of the aftermath disclosing his hands were tied.

The Washington Post quoted a local farmer and trader saying some children tending cattle found Johnson’s remains with his hands tied behind his back and talked to a village chief confirming it. According to the official, authorities are also investigating whether local villagers may have taken his body at some point before it was turned over to Nigerien forces.
According to US officials, Johnson’s body was recovered in a remote area of the northwestern African country by Nigerien troops almost 48 hours after he was deemed to be missing in the wake of the attack, but several US military officials caution the local reports are not yet verified.
US officials and a Nigerien soldier reported that the Green Beret-led team was traveling with 30 Nigerien soldiers when they were attacked by approximately 50 ISIS-affiliated fighters armed with rocket propelled grenades, mortars and heavy machine guns. The team then became separated during the firefight.
During the subsequent firefight, which lasted for hours, four US soldiers were killed, two were wounded. Five Nigeriens were killed. According to a defense official, US-Nigerien forces managed to kill 20 militants during the gun fight.
The Defense Department says it expects the investigation into the Niger ambush to be done by January. A statement released last month said: 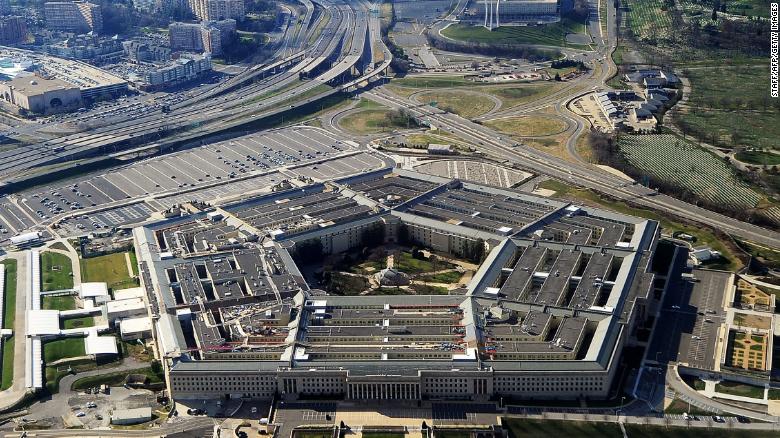