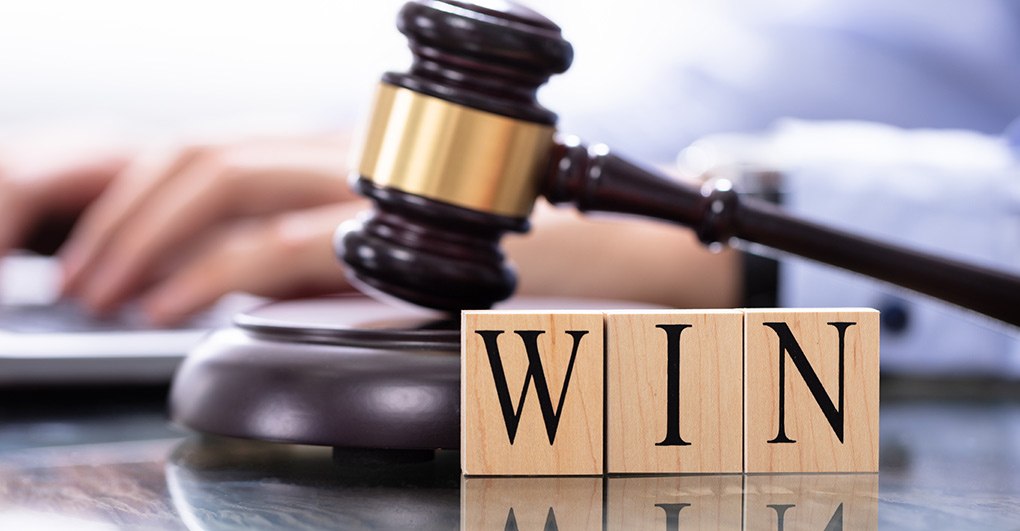 A dozen Federal judges just panned Yale law for being too liberal. They all have vowed never to hire students from the school again because political biases have no place in law. Honestly, that’s what the school gets for becoming a liberal agent. I expect more judges will join in the call for change.

Judge James C. Ho of the U.S. Court of Appeals for the Fifth Circuit announced Thursday that he would no longer be hiring law clerks from Yale Law School. The judge has been joined by a dozen other federal judges who vowed not to hire from Yale due to their ‘woke’ policies and liberal teaching practices that have taught students to hate the law and country.

“Yale not only tolerates the cancellation of views — it actively practices it,” Ho said, according to prepared remarks exclusively obtained by National Review. “Starting today, I will no longer hire law clerks from Yale Law School. And I hope that other judges will join me as well.”

“Cancel culture now plagues a wide variety of institutions. I’ve written judicial opinions noting how cancel culture has infected our educational institutions, the legal profession, corporate America, and public health — and how even the criminal justice system has been weaponized to cancel disfavored political viewpoints. Cancel culture is also deeply embedded in journalism, entertainment, sports, and the arts.

The consequences for America are significant. I would contend that cancel culture is one of the leading reasons why citizens no longer trust a wide variety of once-leading institutions. It turns out that, when elite institutions make clear that people who think like you and me shouldn’t even exist, we return the favor.”

Ho gave an hour and a half speech where he demolished the ‘woke’ school, according to the outlet. Free Beacon noted that a dozen federal judges say they are no longer hiring clerks from Yale Law School, citing a slew of scandals that they say have undermined free speech and intellectual diversity.

We always knew the left would go too far and now these poor kids will have to find another way to pay back their student loans because it doesn’t look like they’re going into law—Oh, wait… Biden will just hand that over to the rest of us to pay off.